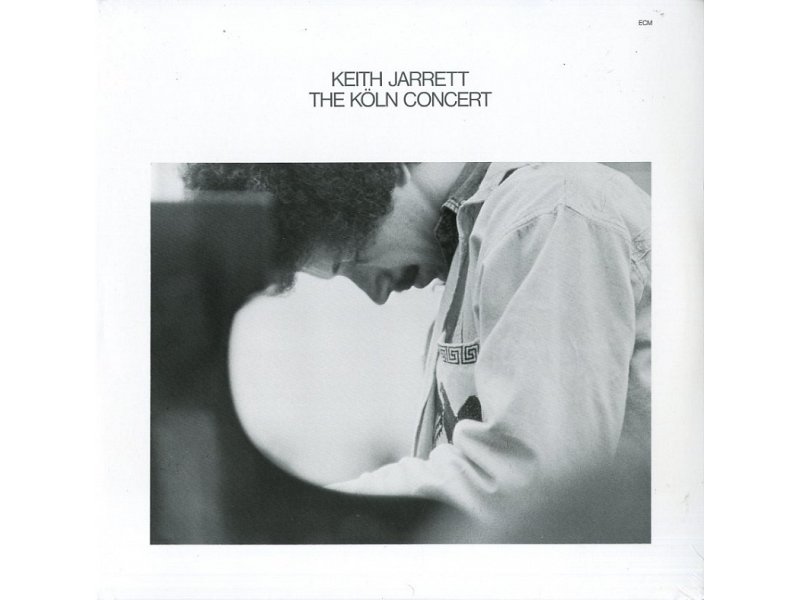 Recorded in 1975 at the Köln Opera House and released the same year, this disc has, along with its revelatory music, some attendant cultural baggage that is unfair in one sense: Every pot-smoking and dazed and confused college kid -- and a few of the more sophisticated ones in high school -- owned this as one of the truly classic jazz records, along with Bitches Brew, Kind of Blue, Take Five, A Love Supreme, and something by Grover Washington, Jr. Such is cultural miscegenation. It also gets unfairly blamed for creating George Winston, but that's another story. What Keith Jarrett had begun a year before on the Solo Concerts album and brought to such gorgeous flowering here was nothing short of a miracle. With all the tedium surrounding jazz-rock fusion, the complete absence on these shores of neo-trad anything, and the hopelessly angry gyrations of the avant-garde, Jarrett brought quiet and lyricism to revolutionary improvisation. Nothing on this program was considered before he sat down to play. All of the gestures, intricate droning harmonies, skittering and shimmering melodic lines, and whoops and sighs from the man are spontaneous. Although it was one continuous concert, the piece is divided into four sections, largely because it had to be divided for double LP. But from the moment Jarrett blushes his opening chords and begins meditating on harmonic invention, melodic figure construction, glissando combinations, and occasional ostinato phrasing, music changed. For some listeners it changed forever in that moment. For others it was a momentary flush of excitement, but it was change, something so sorely needed and begged for by the record-buying public. Jarrett's intimate meditation on the inner workings of not only his pianism, but also the instrument itself and the nature of sound and how it stacks up against silence, involved listeners in its search for beauty, truth, and meaning. The concert swings with liberation from cynicism or the need to prove anything to anyone ever again. With this album, Jarrett put himself in his own league, and you can feel the inspiration coming off him in waves. This may have been the album every stoner wanted in his collection "because the chicks dug it." Yet it speaks volumes about a musician and a music that opened up the world of jazz to so many who had been excluded, and offered the possibility -- if only briefly -- of a cultural, aesthetic optimism, no matter how brief that interval actually was. This is a true and lasting masterpiece of melodic, spontaneous composition and improvisation that set the standard. 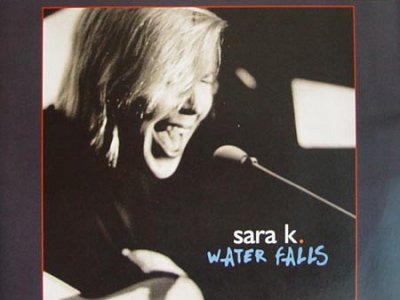 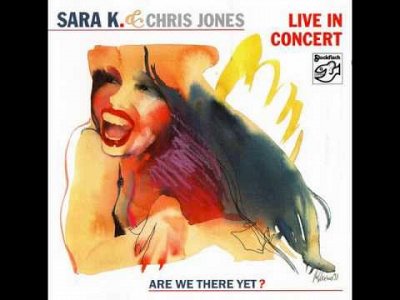 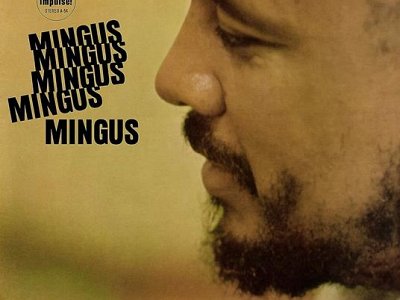 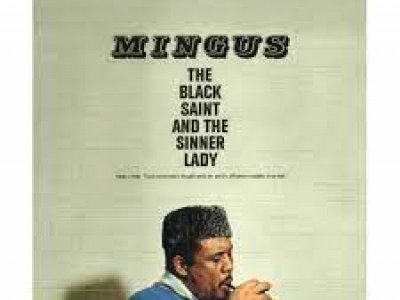 Sound and Music CHARLES MINGUS: THE BLACK SAINT AND THE SINNER LADY 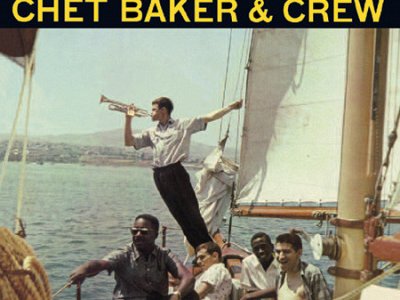 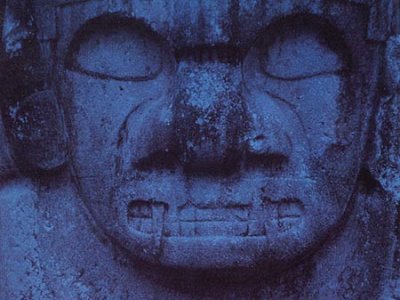