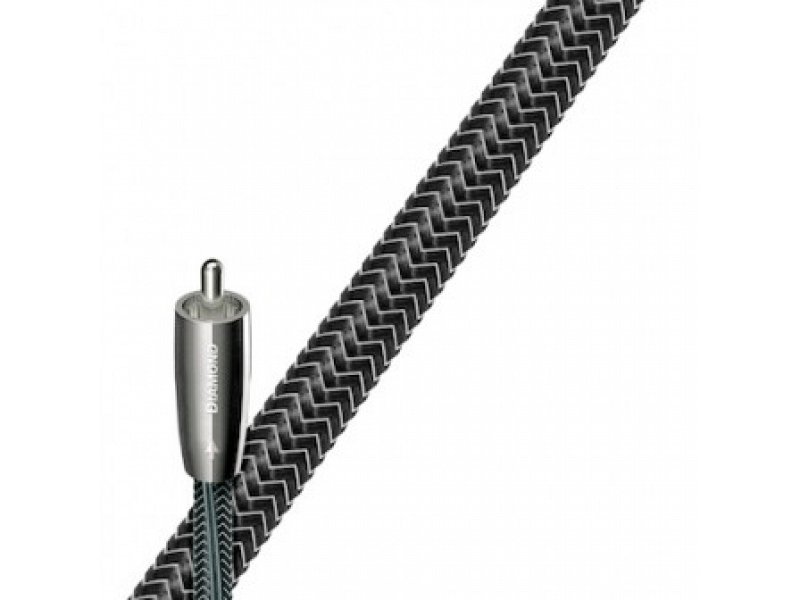 AudioQuest Digital Coax cables are designed to minimize distortion across an extremely wide bandwidth. For many applications, the speed of digital communication is important. Most visibly, “speed” is about transferring large files as quickly as possible, or carrying enough data for HD video. For Digital Coax audio “speed” is critical not because of how-much how-fast, but because time relationships within a digital stream are critical to the reconstruction of the analog waveform that brings information, music and joy to our ears. Time-based damage (jitter) to this information within the data package makes the sound small and flat instead of 3D, harsh and foggy instead of smooth and clear.


HARD-CELL FOAM INSULATION: Hard-Cell Foam insulation is used exclusively in most of AudioQuest’s video and digital audio cables. Similar to Foamed-PE, it is nitrogen injected to create air pockets. ‘Hard’ foam is used because the stiffness of the material allows the conductors in the cable to maintain the same relationship with each other along the full length of the cable, thus ensuring that the characteristic impedance of the cable is consistent.


100% SHIELD COVERAGE (FOIL + SILVER-PLATED BRAID): Shielding always plays an important role in any cable design, but the shield on coax interconnect plays an especially important role because it functions not only as a shield but a return path as well. Because of this, AudioQuest pays special attention to the shield’s metal quality and the fabrication techniques as both will affect the sound and the picture.


72V DIELECTRIC-BIAS SYSTEM (DBS, US Pat #s 7,126,055 & 7,872,195 B1): All insulation slows down the signal on the conductor inside. When insulation is unbiased, it slows down parts of the signal differently, a big problem for very time-sensitive multi-octave audio. AudioQuest’s DBS creates a strong, stable electrostatic field which saturates and polarizes (organizes) the molecules of the insulation. This minimizes both energy storage in the insulation and the multiple nonlinear time-delays that occur. Sound appears from a surprisingly black background with unexpected detail and dynamic contrast. The DBS battery packs will last for years. A test button and LED allow for the occasional battery check. 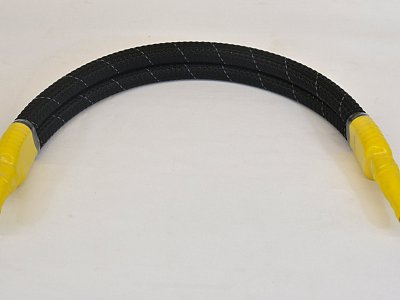 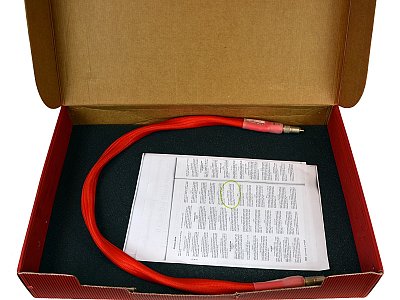